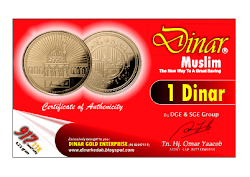 Everybody Can Do Something 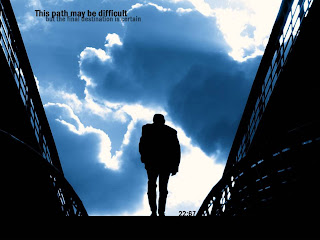 Bismillah wal hamdulillah
Allahummasolli ala Muhammad wa 'ala alih
The basic difference between an ordinary man and a warrior is that a warrior takes everything as a challenge, while an ordinary man takes everything either as a blessing or a curse.
~Don Juan
I'm sorry coz I didn't write it myself..
But I really wanna share this nice n motivated story with someone.. Hope that person understand what I want to say...
It is a story I read before from my favourite book, Chicken Soup For The Soul (2),
Hope you can take what are good inside this story and be strong for your responsibilities that Allah had given you k?
Don't think that you are small, not suited for that kind of responsibilities or not enough courages to finish it... All is well if you have positive minded and optimist with your strength and capabilities.. All you must do is do it with your heartfullness. put your soul into it.
and whateva I said here, are also for myself.. which sumtimes I do get down and pesimist..but I pray a lot and do what I could.. then, my spirit n enthuasism and optimism come inside slowly with Allah permission...by then, say Alhamdulillah and do Sujud Syukur always k my dear?
I dont wanna talk much here. So, just read, think and reflect it to ourselves...
The story begins,
Roger Crawford had everything he needed to play tennis—except two hands and a leg.
When Roger's parents saw their son for the first time, they saw a baby with a thumb-like projection extended directly out of his right forearm and a thumb and one finger stuck out of his left forearm. He had no palms. The baby's arms and legs were shortened, and he had only three toes on his shrunken right foot and a withered left leg, which would later be amputated.
The doctor said Roger suffered from ectrodactylism, a rare birth defect affecting only one out of 90,000 children born in the United States. The doctor said Roger would probably never walk or care for himself.
Fortunately Roger's parents didn't believe the doctor.
"My parents always taught me that I was only as
handicapped as I wanted to be," said Roger. 'They never allowed me to feel sorry for myself or take advantage of people because of my handicap. Once I got into trouble because my school papers were continually late," explained Roger, who had to hold his pencil with both "hands" to write slowly. "I asked Dad to write a note to my teachers, asking for a two-day extension on my assignments. Instead Dad made me start writing my paper two days early!"
Roger's father always encouraged him to get involved in sports, teaching Roger to catch and throw a volleyball, and play backyard football after school. At age 12, Roger managed to win a spot on the school football team.
Before every game, Roger would visualize his dream of scoring a touchdown. Then one day he got his chance. The ball landed in his arms and off he ran as fast as he could on his artificial leg toward the goal line, his coach and teammates cheering wildly. But at the ten-yard line, a guy from the other team caught up with Roger, grabbing his left ankle. Roger tried to pull his artificial leg free, but instead it ended up being pulled off.
第 160 页
"I was still standing up," recalls Roger. "I didn't know what else to do so I started hopping towards the goal line. The referee ran over and threw his hands into the air. Touchdown! You know, even better than the six points was the look on the face of the other kid who was holding my artificial leg."
Roger's love of sports grew and so did his self confidence. But not every obstacle gave way to Roger's determination. Eating in the lunchroom with the other kids watching him fumble with his food proved very painful to Roger, as did his repeated failure in typing class. "I learned a very good lesson from typing class," said Roger. "You can't do everything—it's better to concentrate on what you can do."
One thing Roger could do was swing a tennis racket. Unfortunately, when he swung it hard, his weak grip usually launched it into space. By luck, Roger stumbled upon an odd-looking tennis racket in a sports shop and accidentally wedged his finger between its double-barred handle when he picked it up. The snug fit made it possible for Roger to swing, serve and volley like an ablebodied player. He practiced every day and was soon playing—and losing—matches.
But Roger persisted. He practiced and practiced and played and played. Surgery on the two fingers of his left hand enabled Roger to grip his special racket better, greatly improving his game. Although he had no role models to guide him, Roger became obsessed with tennis and in time he started to win.
Roger went on to play college tennis, finishing his tennis career with 22 wins and 11 losses. He later became the first physically handicapped tennis player to be certified as a teaching professional by the United States Professional Tennis Association. Roger now tours the country, speaking to groups about what it takes to be a winner, no matter who you are.
"The only difference between you and me is that you can see my handicap, but I can't see yours. We all have them. When people ask me how I've been able to overcome my physical handicaps, I tell them that I haven't overcome anything. I've simply learned what I can't do—such as play the piano or eat with chopsticks—but more importantly, I've learned what I can do. Then I do what I can with all my heart and soul."
Jack Canfield
Thats all... miss you..
et_born2shaheed
posted by born2shaheed at 2:00 AM

born2shaheed
Just a simple gal.. wanna contribute sumthing for Islam in my own way.. 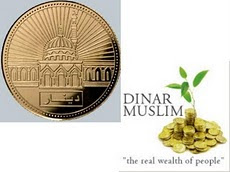 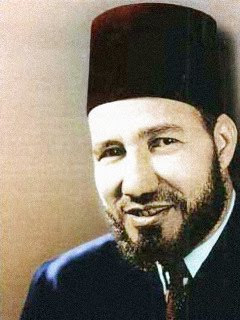 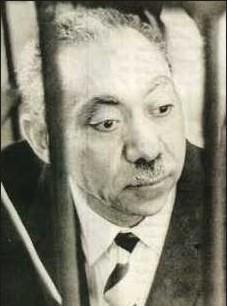 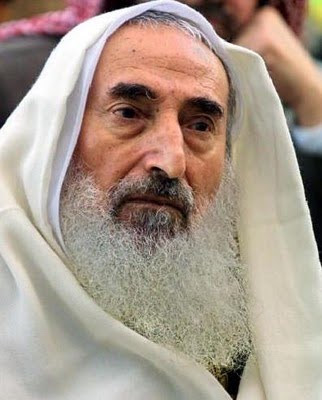 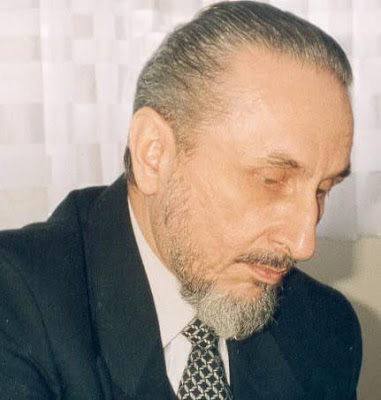 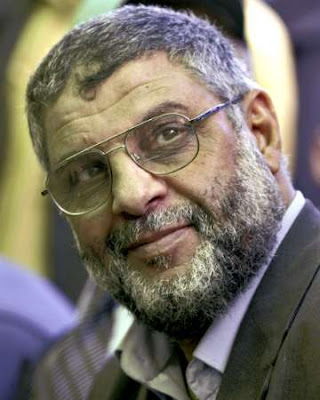 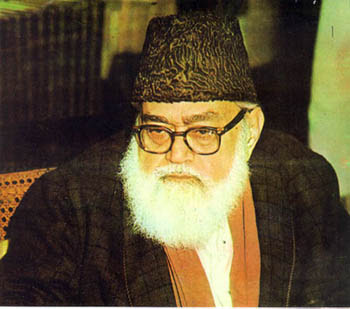 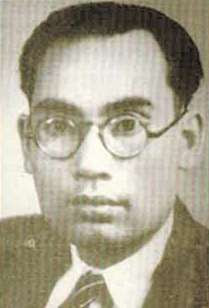 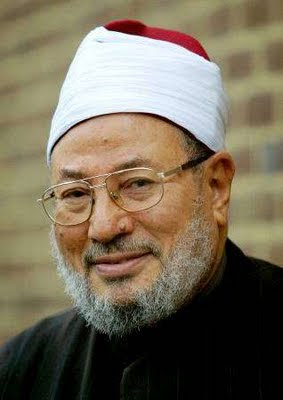 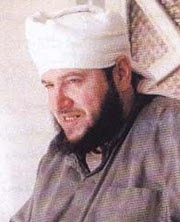 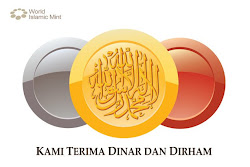 the pursuit of happiness

"There is no power and no strength except with Allah"

"Allah will help those who help others"